Of military battles… and cultural battles
This is what we mean by cultural penetration and disinformation through the vectors of culture. 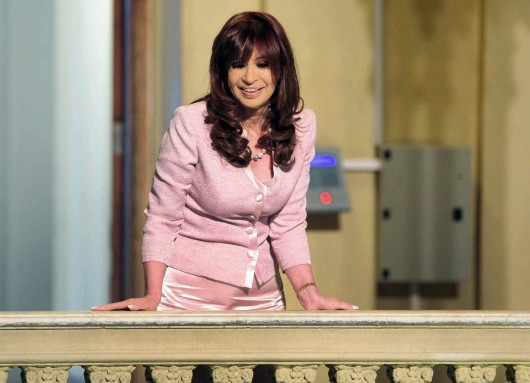 We are advocating culture, through the film industry.

You probably know that on Saturday May 9, the Russian Federation celebrated the victory over Nazism with a huge military parade. You may remember that during World War II, 27 million Russians – of the former Soviet Union – died, of which 9 million were Soviet army and the rest were regular population.

More than 3 million people died at the crossing of the Dnieper River battle, while taking the west bank of the river and Kiev, that was occupied from 41 to 43 by the Nazis. Tell me, have you ever seen a movie about the Battle of the Dnieper River? The greatest battle of World War II?. And tell me how many of you have seen a film about D-Day? The allies landing in Normandy? Many soldiers were killed there, but I think it was about 200-odd thousand soldiers against three million-plus killed in the Dnieper River battle.

This is what we mean by cultural penetration and disinformation through the vectors of culture. And cinematography and images are now one of the most important vectors of culture, and here we have the honor, yes, that our government has done more for this industry, film and culture in general, than any other over the last 50 years, clearly. 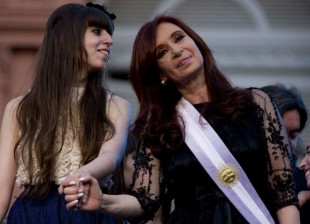 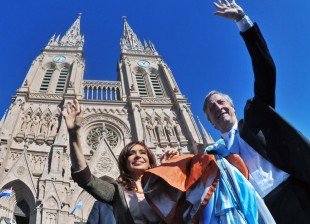 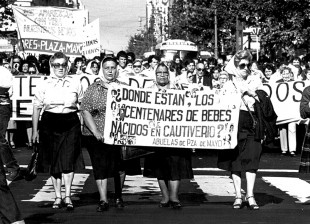 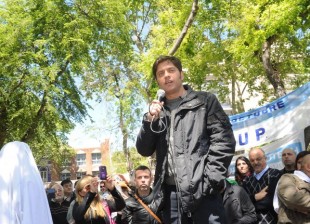 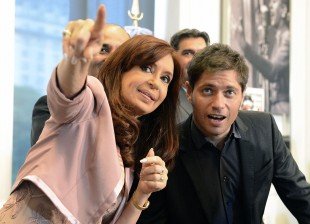